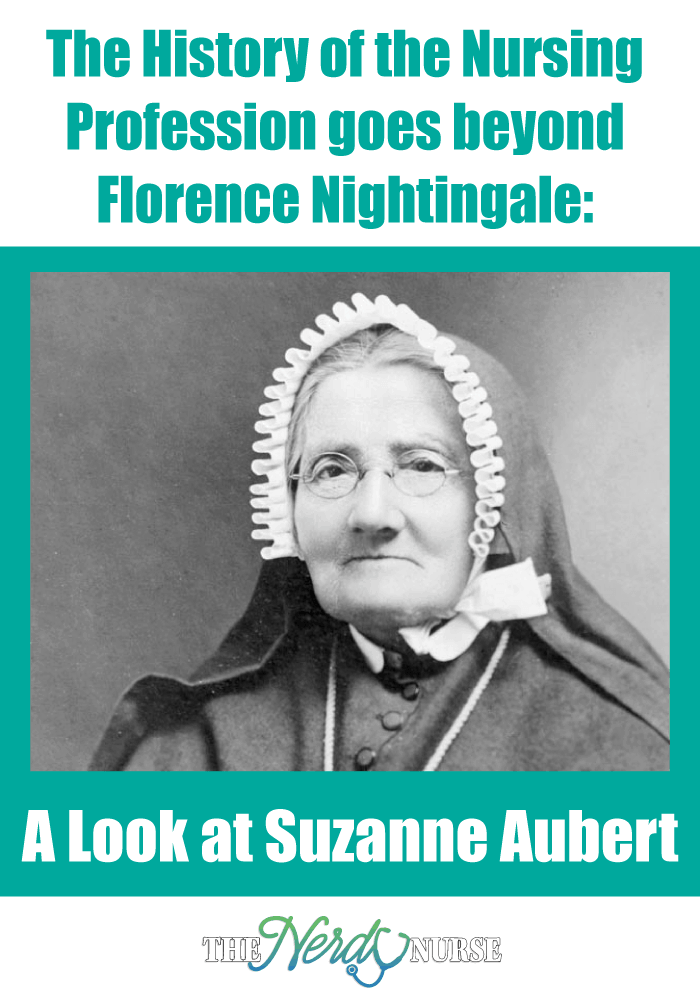 We all know at least one famous nurses. But there are other nurses who’ve made an impact on the history of the nursing profession that deserves their story to be told. Suzanne Aubert (1835-1926) is one of those nurses.

The History of the Nursing Profession

Born to French bourgeois parents who considered a good marriage should be the pinnacle of their daughter’s achievements, Suzanne Aubert was a rebel. To her family’s horror, she wished to be both a nun and a nurse. In 1854, working alongside Florence Nightingale, she tended Crimea War veterans, gaining a reputation for bone-setting and pharmacology. In 1860, she ran away … in New Zealand where she nursed society’s outcasts, ostracized Maoris, and those deemed ’Incurables’, finally founding a religious order now known as “The Sisters of Compassion”.

Beyond Her Time With Florence Nightingale

Yet this fiercely independent Mother Superior who believed that her nuns should work with society’s outcasts and who sold herbal remedies to raise funds was something of an anathema to the local Church hierarchy. In June 1913, the bishops who favored Prayer above works threatened to take control of her order. Fearful his would lead to less compassion and more obedience – the latter not being her main virtue, she determined to go to Rome and negotiate with Pope Pius X “face to face”. Unaware that world events would keep her away for six years, she packed “an old habit, a whole habit, 12 collars, 4 caps and 4 pairs of red stockings” – and her nursing medals.

Red is Cheaper than Black

Like bureaucracy everywhere, the Vatican wheels turned slowly, “The network of red tapes here is something awful”, she wrote. Six months later, she reported little progress. Short of funds, that fateful shot in Sarajevo on 28th June 1914 might have sent a less resilient character home. But not Mother Aubert who would soon get herself noticed, and not only for reading newspapers not on the Vatican ‘approved’ list but which contained war news she craved. A worthy cleric had glimpsed the elderly newspaper-reading nun’s red stockings. In a manner unbecoming to a gentleman, let alone an archbishop, he asked why not black ones. Unimpressed by her response: red was cheaper than black, he declared Holy Poverty did not extend to red!

Working with the Red Cross

Desperate to resume war nursing, eighty-year-old Aubert convinced the Italian Red Cross authorities that modern-day soldiers’ sufferings were no different from those of 1854. With her Crimea Nursing and New Zealand Red Cross badges on her apron, she took her place amongst the qualified nurses. However, the Vatican protested so loudly that the Red Cross capitulated, refusing to take her to the Front. She considered following on foot but, for once, good sense prevailed, her BOOTS (not her legs!) might not stand the trek and she could not afford new ones.

The History of the Nursing Profession Knows Hard Work

She might have been barred from the Front but she bided her time. When a huge earthquake engulfed Rome, she explained,

Rome was like an immense hospital where trains, automobiles are following one another, loaded with wounded, mangled bodies and half demented refugees. The authorities at first declined to enrol me, thinking that owing to my age, I could not work. At last a grand doctor took me on trial and the next day I heard from him, “You work like a horse, we have plenty of work for you”.

Whilst a horse might have tired, not Aubert who undertook “double duty very pleasantly”. The “minced limbs and perforated bodies” reminded her of that distant Crimean conflict. Her now “very shaky” handwriting was simply due to the number of messages she delivered daily, indeed, “I feel quite young again.”

A Lice Infestation and a Filthy Habit

Like soldiers, wartime nurses often host unwelcome visitors: lice. Now the worthy nuns with whom she had resided since 1913 had had enough. Before Christmas 1916, they evicted their lice-ridden lodger. Homeless, she “knocked in vain at 52 convent doors”. All answered, “We have no room”. She confessed to being “more worried more than I can tell.” Finally, she was offered, not a stable but an attic.

Alongside her nursing, Aubert was unsuccessfully pursuing her case with the Vatican. Pius X had died; his successor, Benedict XV, considered world events more pressing than a small congregation in distant New Zealand. The War finally over, gaunt from her daily hardships, stiff from climbing to her attic, eyes clouded by cataracts, twice run over in the street, not to mention succumbing to the 1918 Spanish ’flu, she returned fully to the offensive, the cardinals shuddering at her blood-stained, patched and filthy habit.

Victory Against the Pope

In August 1919, six years after her arrival, Victory was achieved. Four months later, she gave thanks in her convent’s chapel for her safe return to the Order she had so vehemently protected. At her funeral in October 1926, the thousands of mourners agreed no individual was too poor, too downtrodden, too sick or too outcast, no soldier too wounded or hideously disfigured for Mother Aubert. Her love, compassion and nursing skills extended to all.

In 2010, championed by the Archbishop of Auckland, the lengthy process which could lead to her beatification was placed before the Vatican, the first hurdle cleared in December 2016. Pope Francis has declared her “Venerable”, making her a sort of ‘Saint-in-waiting’. And, of course, she excels at waiting. 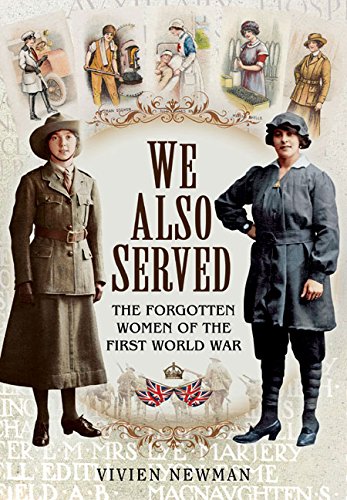 We Also Served: The Forgotten Women of the First World War 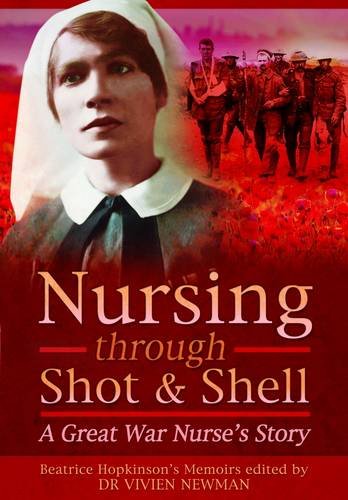 Nursing Through Shot and Shell: A Great War Nurse’s Story 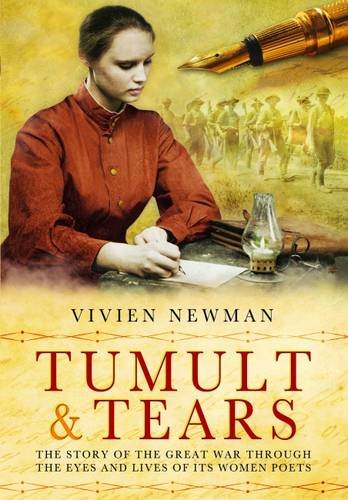 You can also learn more about the First World War Women. 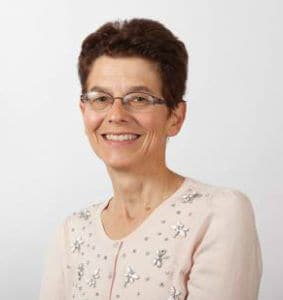 Obsessed by History and Poetry from an early age, Viv Newman was awarded a Ph.D. for what the examiners called an ‘outstanding’ thesis entitled Songs of Wartime Lives: Women’s Poetry of the First World War. A member of the Royal Historical Society, she was selected by the BBC for their ‘Expert Women’ training and speaks widely about women in WW1 on radio, national and international conferences as well as for specialist and general interest audiences.

For other information on the History of the Nursing Profession check out: