During the American Civil War, nurses were rare and were often looked down upon as “unladylike” and unbecoming of a woman. At first, people found it awkward that women would tend to men who had been beaten up or shot during a battle. Eventually, things became typical, with many women becoming skilled at treating battle wounds and even amputating limbs, earning them the nickname of “angels of mercy.”

Due to the efforts of nurses like Clara Barton and Dorothea Dix, thousands of lives were saved, and the public came to appreciate the hardships that nurses go through daily.

The first women to fight as soldiers during the war were disguised as men and held positions such as nurses, cooks, and sewists. It is unknown how many women like this fought, but some estimate about 400, including Sarah Emma Edmonds, who served for two years in the Union Army posing as Franklin Thompson. Once it was revealed that she was a woman, she was discharged from service (and given back pay).

Many female Civil War soldiers focused more on nursing than anything else but there are documented cases of women fighting alongside their husbands or brothers in arms. With that, many Civil War nurse facts are unknown to the public. Let’s explore them. 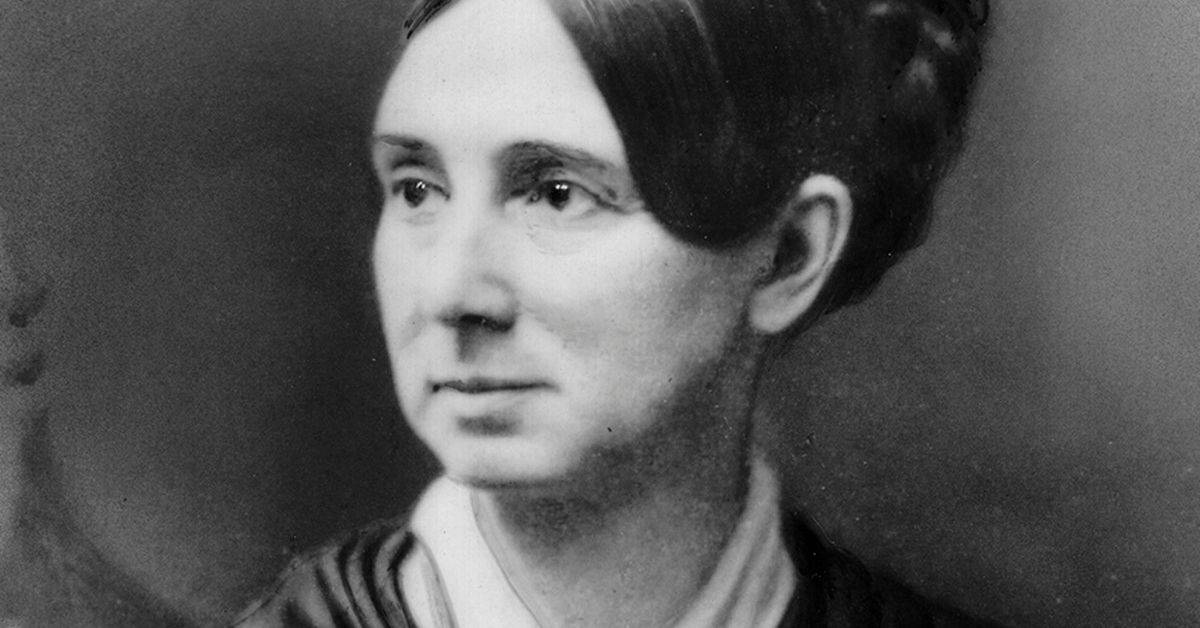 Many nurses served in the civil war, but not everyone became famous. But these ones made the cut:

Clara Barton is perhaps the most famous Civil War nurse. She was present at many battles of the war, including battles of Bull Run, Antietam, Fredericksburg, and more. At first, she ran a soup kitchen for sick and wounded soldiers but later became an official nurse.

She also helped distribute supplies to hospitals inspected by Emma E. Edmonds, who had disguised herself as a man so that no one would know about her gender. For more facts about Clara Barton, click here!

This woman must have gone through hell to accomplish what she did during the Civil War times! She was actually originally hired by the Federal Government as superintendent of women nurses, but soon she realized that this job didn’t provide enough money or freedom to make proper changes in the army medical care system. So she went to Washington, argued with officials, and even threatened to shoot anyone who tried to stop her from doing her job. As a result, she ended up being appointed as Superintendent of Army Nurses.

Mary had only 3 years of formal education, but that didn’t stop her from becoming one of the most influential nurses during Civil War times. Upon request of General William Tecumseh Sherman,, she was given command of all nursing services for military hospitals in St Louis, which were left behind when Union troops moved on the campaign. She proved so efficient at this job that many called her “Mother” or “General”. This nickname became so popular that she eventually adopted it herself!

Annie Etheridge was a member of the 2nd Michigan Volunteer Infantry. She was often very close to the fights because she helped transport the wounded. Etheridge was also known for giving medical supplies to both Union and Confederate soldiers who required help.

Usually, wars are not good, but women got the chance to become nurses because of civil war. They helped save the lives of many wounded soldiers and didn’t give up on even one person. All in all, these female nurses were courageous and did their job significantly! Because of war, they could help themselves to gain freedom which was one of their dreams.