One of the hardest parts of nursing school is the clinicals. Everyone knows it, and you just have to make it through. Laugh your way through these relatable nursing clinical memes.  Nursing school really tests your sanity, patience, and dedication. And few things test all of that like having to do clinicals and bookwork at …

Nursing Clinical Memes That Are So Accurate Read More » 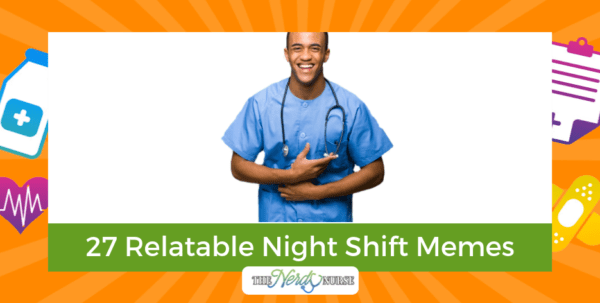 It takes a special kind of person to work the night shift. Share these night shift memes with your fellow night nurses and laugh at how real that struggle really is.

Are you in nursing school right now? Or do you remember your time in nursing school? These years can be the most exhausting, draining, and stressful years. The only thing that helps is a great nursing school meme and a funny nurse joke. Just remember, when you graduate with your nursing pin, it is the … 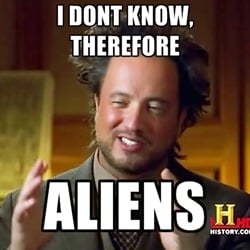