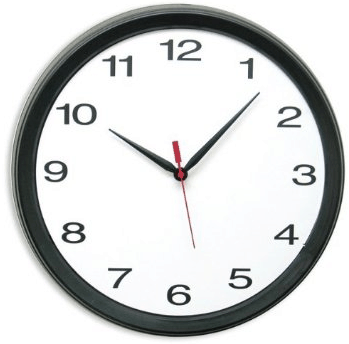 When I was in the hospital one thing I noticed nearly all the nurses doing was scrambling to ensure they delivered all medications “on time.” They also seemed terrified to even dream of pulling a PRN medication even a minute early from the accudose. This was one of the many examples I noticed of the nurses robotic behavior and the inability to thing for themselves and make decisions unique to my care. The scripts just don’t allow for that, apparently.

This really confuses me.

In my years of bedside care I often had to go outside of the 30 minute window for timed medications for the benefit of the patient. Most of the times these times are arbitrary anyhow. If a medication is ordered once per day it doesn’t really matter what time of day the patient gets it. It should fit within their normal routine not within what the pharmacy schedules it. I never once received any sort of reprimand for my medication timing. I often had to request the scheduled times for medications be changed by the pharmacy, but many times I had to give the medication at a different time and documented the reason why.

Here’s a great example of a medication where the nurse should have used her judgment rather than fearing the pyxis. 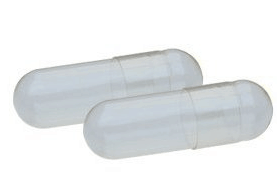 I requested a sleeping pill at 9pm. The nurse refused. She stated it wasn’t scheduled until 10pm and could not give it until then.

“Because it will show on the pyxis that I pulled it out earlier and it isn’t ordered until 10pm.”

“Really? Are you sure it isn’t ordered at bedtime?”

“It’s at 10pm on the MAR and I cannot get it to you before then,” the nurse stated.

“That doesn’t make any sense. I want to go to sleep now. What difference does an hour make?” I questioned.

“I’m sorry Mrs. Wilson. The medication is on the MAR at 10pm and I cannot give it to you until then. It will show up that I pulled the medication out early if I do.”

I gave up at that point. It wasn’t worth the argument. But I just didn’t understand the logic of the nurse or rather the inability of the nurse to use logic.

When did we start relying so heavily on the computer screen and not on our own clinical judgement?

Nurses ,I have to ask you, does your employer audit your medication administration so meticulously that you are frightened to vere even slightly from the MAR’s administration times?

Do you let the electronic medical record dictate how and when you provide your nursing care? Or so you use it as a helping tool? 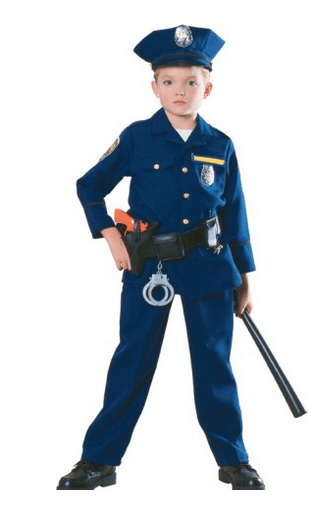 I have encountered a few nurse managers who want the EMR to police their nurses for them. They want the chart to be locked down so tight that it forces certain behaviors. To which I questioned “isn’t this where their clinical judgement should be used?” I once got the  reply that clinical judgment can’t be purchased at walmart.

Fair enough. Clinical judgement cannot be purchased. It is earned and kept sharp with frequent use. So why aren’t we allowing nurses to think for themselves to keep their skills sharp?

Medication administration should be based upon the patient’s schedule, not the MARs. If the patient takes a medication at night, don’t give it to them in the morning. Get the time changed on the MAR and administer it when it is appropriate for them, not the chart!

If hospitals are being so strict as to not allow for changes such as this and for other decisions involving proper use of nursing clinical judgement, then I am very sad and where things are headed.