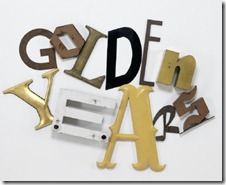 “There is nothing golden about the golden years”.

These words are softly spoken to me as I attempt to start an IV on a very confused, agitated patient.  His wife stands beside the bed, looking exhausted and remorseful. They’ve been married for 25 years. He has no idea who he is or where he is at and she is overwhelmed at his current state.

I calmly caress his arm, I tell him where he is and who I am. I tell him I am here to help him and that he is safe with me. I tell him I want to make him feel better. “He’s doesn’t understand what you are saying to him”. I cradle his face for a moment, he opens his ocean-blue eyes slightly, peering past his NG tube, and stop looking for my access. “Sometimes,” I speak softly, “Even if we don’t think they hear us, that one moment of lucidity may come while I am talking to him and he will hear comforting words”. I paused slightly. Without even realizing it I uttered “And it makes me feel better to say it too”. She smiled. 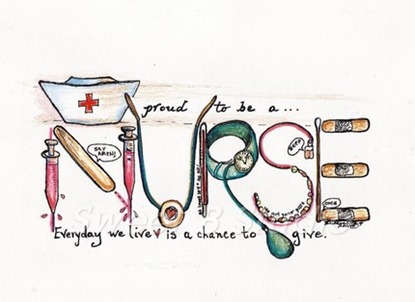 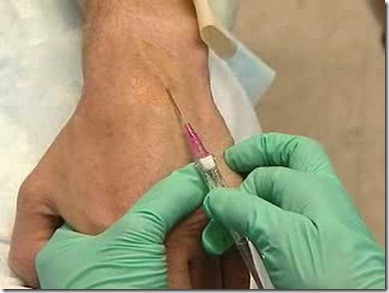 One more caress of his left hand, one more swab of the alcohol, a swab of the chloraprep. Tourniquet in place, vein visible, palpable ready. I slowly insert the pink tipped needle into the vein. He is relaxed and cooperative. The familiar red splash fills the tip of the cathalon and a burst of endorphins overcomes me. “Got it”. I thought. But the battle wasn’t over. I thread the cathalon slowly, he still remains still. I retract the needle with a quick pop via the spring-loaded mechanism… I’ve lost it. My blood return as stopped. I attach the primed veni-loop breath a sigh of hope and attempt to flush and guide the cathlon. The patient moves his arm slightly. I am upset initially, but then pleased. The blood flow returns, the cathlon is flush, and I have my access. “Thank you”. I said to my patient. Somehow, I don’t know how, he helped me.

I secured the int with carefully torn pieces of tape. Tegaderm applied. Flushed again. It’s a beautiful INT. Back of the left hand, no interference in function of his hand or device with change in position. I attach the primed IV tubing and start the infusion of the fluids. I run the tubing through his sleeve and behind him so he does not see the tubing. Out of site is often out of mind. I replace his mitten. For a  few moments he appears at peace.

His wife is thankful and hopeful. She is nervous that he will remove the lines. “Have faith”.  I say to her. “Lets hope for the best” I say without even thinking. “Ok”, she says, “Thank you”.

I cleaned up the debris from the insertion, asked his wife if there was anything I could do for her. “No, thank you” she said and she relaxed in the bedside chair.

I step outside the room, endorphins still in full effect.

“I did it”, I thought. Somehow everything came into place and I was able to succeed. These tiny victories are what makes me proud to be a nurse.

Did my calming words have any effect on the situation? Absolutely. I feel in my heart that he heard what he needed to hear and did his best to be as compliant as he could. I also know that sometimes you have to talk yourself through difficulties, and even though I didn’t realize it, that is exactly what I was doing.

Talk to your patients. Give them words of hope, serenity, and honesty. Don’t forget that they are still in there, somewhere, no matter how far gone they may appear. You need to talk to them. You need it nearly as much as they do.

3 thoughts on ““There is nothing Golden about the Golden years””