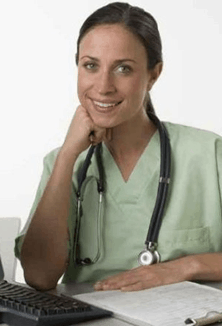 Taking the time to look your absolute best for your job can create short term and long term benefits for your life.
People who dress professionally and maintain their appearance project confidence, leadership, intelligence and a healthy degree of attractiveness in the eyes of any beholder. Not only are these theories supported by anecdotal evidence but by studies. 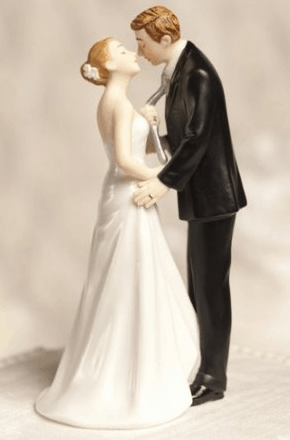 Whenever I’m asked a unique trait or some sort of trivia about myself I seem to always forget one of the the most interesting conversation starters I have: My Husband Took My Last Name. It’s funny because when I tell people this I get one of many varied responses. The type of response usually depends on the amount of time that person has known me, but they are all interesting and worthy of remembering.

Every time you go to the hospital, you’ve probably noticed that while not everyone is wearing the same pattern, they’re all wearing scrubs. Sometimes, even the non-health care related employees wear them. So why is it that hospitals have policies on what employee’s wear?

I know that many do not share my opinion in this, but I often long for those white uniforms. Though admittedly I became a nurse long after they went out of favor. So I would imagine that if it were something forced upon me as a way to oppress me my fondness would likely drastically decline. As much as I can appreciate having the freedom to choose scrubs in a variety of styles colors, deep down inside I admire the association of wearing white with the nursing profession. But it’s not the oppression or rigidity of nursing days gone by that I romanticized. It’s the image of strong, stoic women with integrity that just leaps off the page of the images of nursing days gone by. 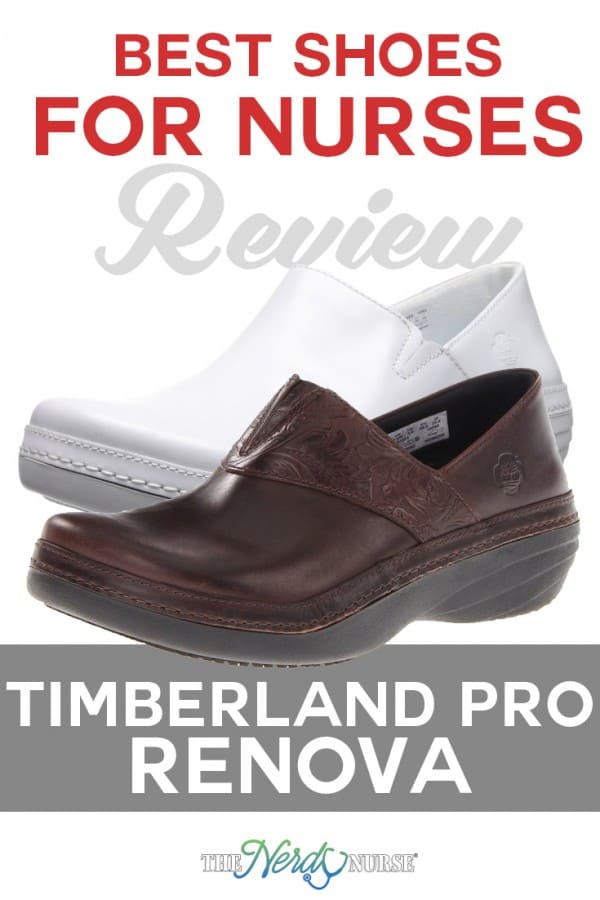 If there is one thing every nurse needs it’s a good pair of shoes. Finding the best shoes for nurses should be the goal of any nurse who spends 12 hours shifts on his/her feet. But it’s not just about a comfortable pair of nursing shoes, but also a stylish and functional pair that could trick your feet into thinking they haven’t been working long 12 hour shifts. You know, super-awesome nursing shoes that don’t really look like nurses shoes, and that your feet practically thank you for wearing. The kind of nursing shoes that make you say “This has got to be the best nursing shoe on the planet!” and make the perfect complement to any nursing uniform or scrubs.

High Technology scrubs are great for nerdy doctors and nurses who understand the importance of infection control in their offices, hospitals, nursing homes and clinics. They understand that these medical uniforms will protect them, their loved ones and their patients as well as save their hospital money from costly infections and lawsuits. 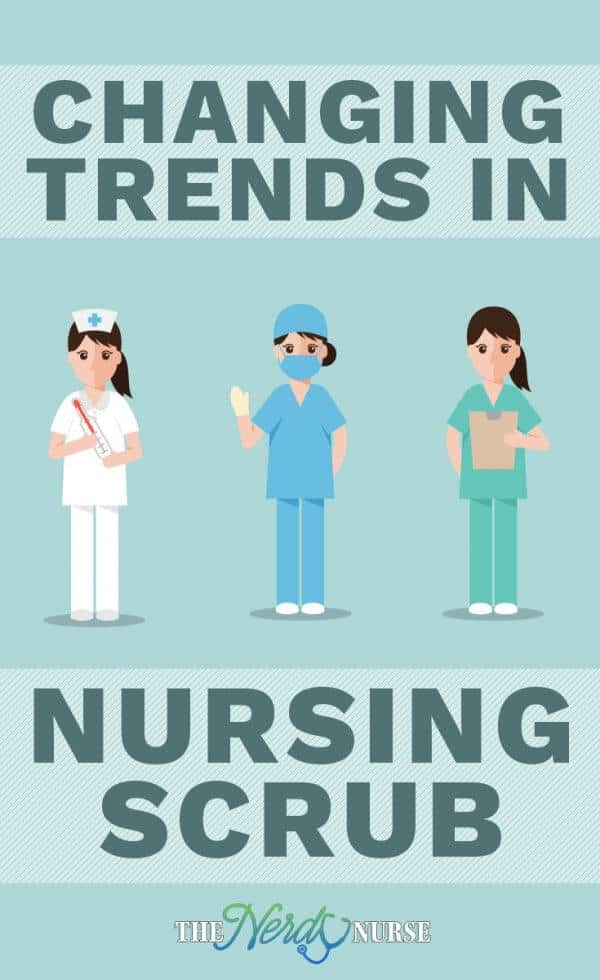 By: Nitin Ajwani (Guest Blogger) Changing Trends in Nursing Scrubs Today many health specialists, especially nurses, are featured with a solitary work wear throughout the medical wards in the hospitals and various clinics. In the beginning of 80’s, the nursing scrubs were almost always a simple white dress. Previously, a nurses dress code may have …