The unthinkable has happened.

The sun hasn’t risen in the west.

And it hasn’t been a month of Sundays.

But despite avoiding all these continuum changing events not occurring, somehow, it still happened.

Somehow the stars still aligned and we lost our sense just long enough to make an incredibly stupid decision.

What stupid decision, you ask? 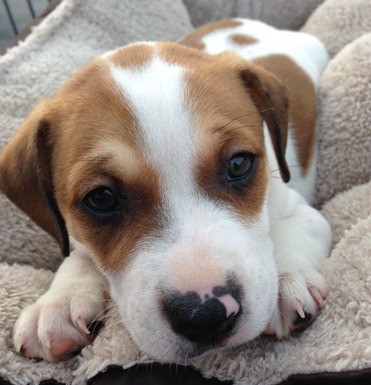 I know. Insane right? We already have a rambunctious  toddler and hefty gadget habits. How on earth are we going to have the time and attention to devote to a dog?

We are so not dog people. In fact, we’re so far from dog people that we often make jokes about how weird dog people are.

Perhaps its something about growing older, or maybe things were getting too routine, but something in our crazy brains inspired us to acquire this puppy. 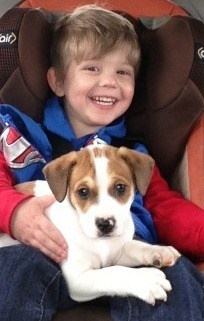 We’d been considering getting a dog for a while now. It was this itch that kept building. It was like a festering boil growing on our back. It was just enough out of our reach so that we couldn’t scratch it, and then we finally managed to get a hold of it (the dog, that is, not a boil, we don’t have boils… at least I don’t)

If you’ve ever been to Wal-Mart in the south, you’ve probably witnessed at least a few instances of folks handing out free puppies or kittens at the front entrance. If you’re a parent you avoid the puppies because you know that if you look you’ll be a goner. Put simply, “One does not simply look at free puppies”

And after you see your child’s face light up with pure joy as he pets and caresses his cuddly new friend, something in you shifts a little, and that’s when you finally can reach that boil that’s been itching you. You scratch the heck out of it and you get the puppy.

The you regret getting the puppy.

But the puppy didn’t have to look so cute. He could have uglied himself up a bit. It certainly would have made the puppy acquisition a little more difficult. And then you wouldn’t be blaming the puppy for your potential mistake.

Mater, as he’s been dubbed by our resident Lightning McQueen, is really a great pup so far. But he’s still one more life in the house that we’re responsible. And let’s just face it, we’re pretty much winging it with our kid, but at least he can talk and is potty-trained.

Not only did we get a dog, but apparently we got a really high-strung breed of dog: Jack Russell terrier. But so far the pup’s been relatively laid back, and I hope that’s an indication of things to come. 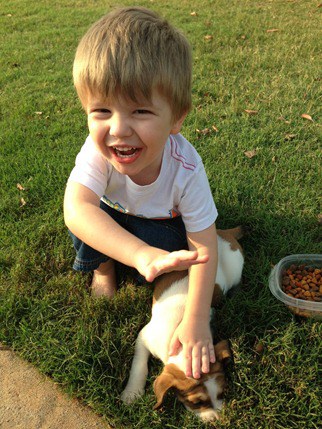 But tell me honestly, if you saw that smile on your little boy’s face as he smashed a puppy’s face into the ground, how could you not get the dog? He was grinning from ear to ear and there was a potential he gave the thing brain damage, we were pretty much obligated at that point.

The dog itself is pretty rad.

He’s sweet and cuddly and nice to hold and pet. But the fact that it has bodily functions is totally not rad.

I think I’ve went outside more in the last 2 days than I have in the past year. And when you go outside it gives your toddler a chance to lock you outside in the cold while he licks the back door. 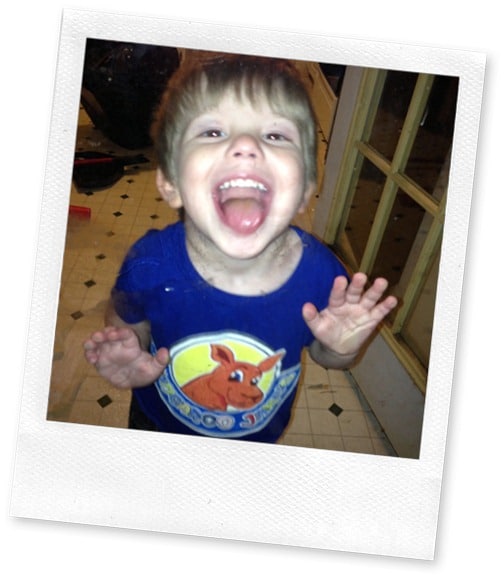 What on earth were we thinking?!?

5 thoughts on “An Incredibly Stupid Decision: We Got a Dog”